Skip to content
Hi friends! As a coffee-addicted chocolate and sugar fiend, I’ve been both horrified and intrigued by comments I’ve seen people on Facebook about having a reduction in urges by cutting caffeine and sugar. Does that really work? Read on to find out! 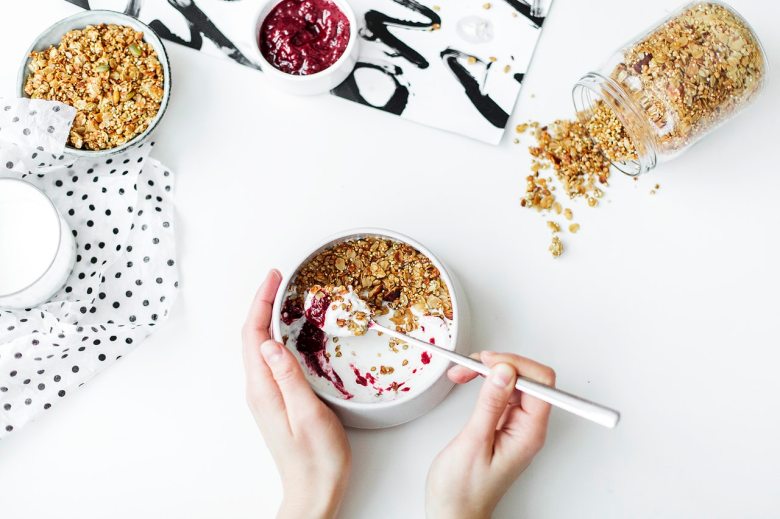 John Kender is a computer science professor at Columbia University in New York City. He believes that eating certain foods can aggravate trichotillomania. Over time, with much trial and error with his trichster daughter’s diet, he has developed a diet plan of foods to stay away from in order to decrease pulling urges (Trichotillomania Support).

Note: There are no medical studies to support his connection between diet and trichotillomania (TRIB LIVE).

Malassezia: The Basis of the JK Diet 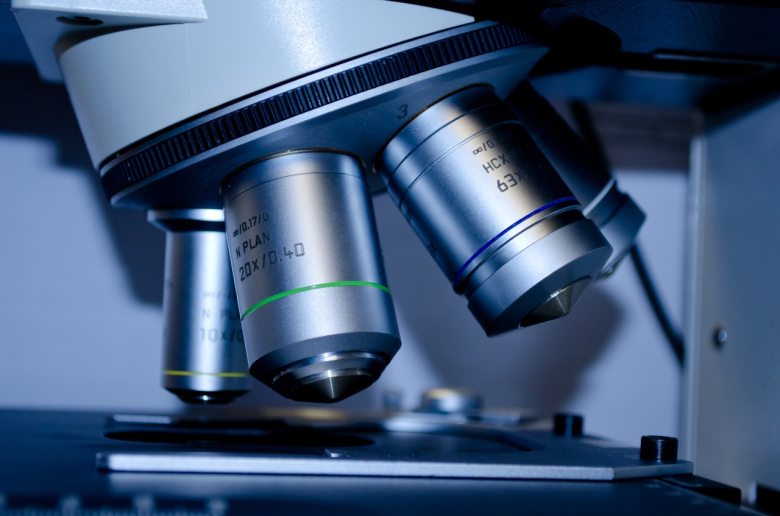 JK’s main idea is that trichsters experience itchiness and irritation from a naturally occurring stomach and skin yeast called Malassezia. The foods that are said to “increase urges” are those that are known to increase Malassezia.

Looking up Malassezia led me to seborrheic dermatitis (SD). According to a study completed by The Journal of Clinical and Aesthetic Dermatology, there is a strong correlation between SD flares and the proliferation of Malassezia species. This is important to know because there are also recommended diet do’s and don’ts for those with SD. 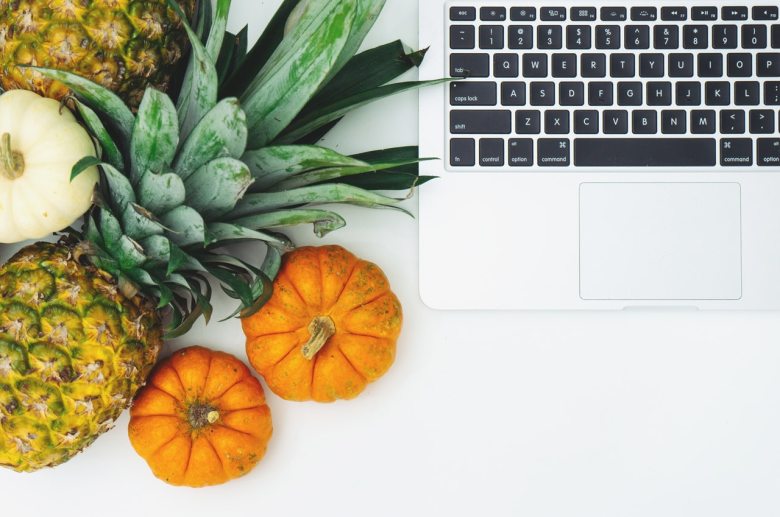 The fact that seborrheic dermatitis has a recommended diet is interesting to me because if these recommended foods work for SD (by limiting Malassezia), then maybe they could work for getting rid of trichotillomania urges which are linked to Malassezia (as John Kender’s theory says).

So, I found Dr. Mercola’s Seborrheic Dermatitis diet. However, upon reading the fine print, the post says “The entire contents of this website are based upon the opinions of Dr. Mercola, unless otherwise noted.” Does that mean there is no scientific backing for this diet as well? I honestly don’t know and couldn’t find out.

Below, I compare and contrast the two diets which focus on limiting Malassezia, which may be linked to hair pulling urges in trichotillomania.

DO: Foods That Decrease Urges/Malassezia

* = use sparingly, bolded = same for both diets, underlined = conflicting between diets 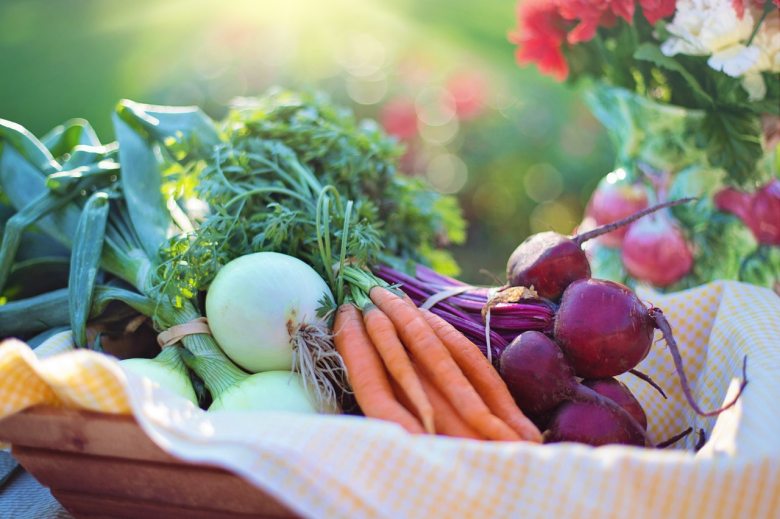 * = use sparingly, bolded = same for both diets, underlined = conflicting between diets 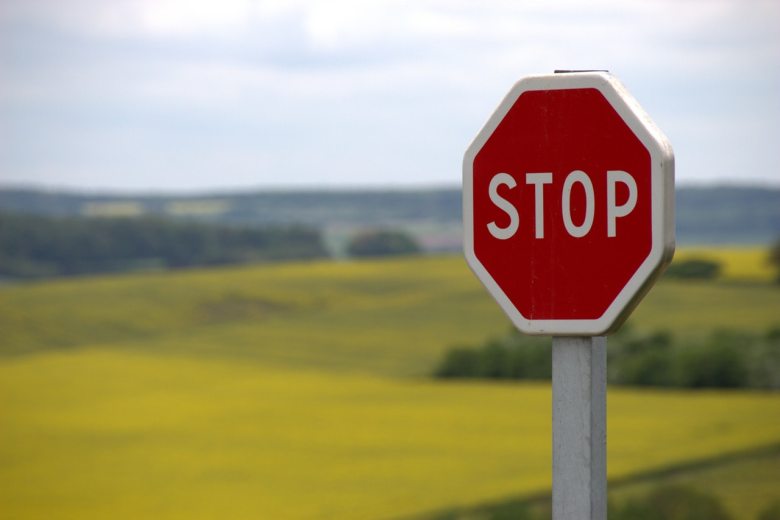 TL;DR – What Both Diets Agree On 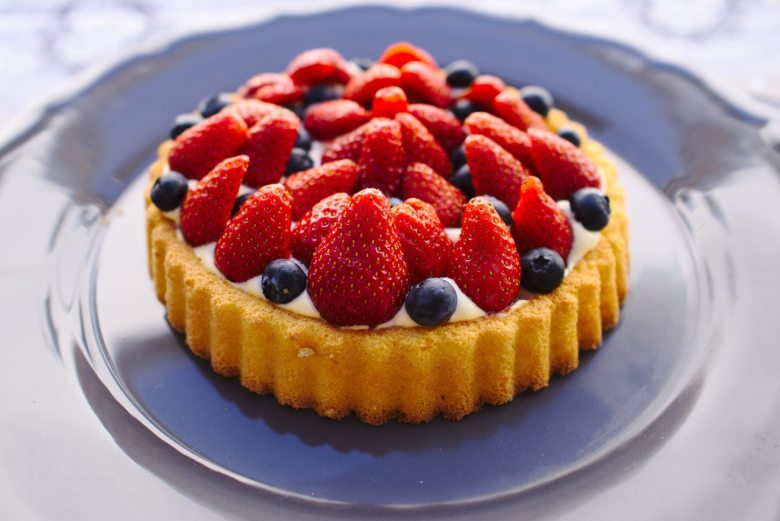 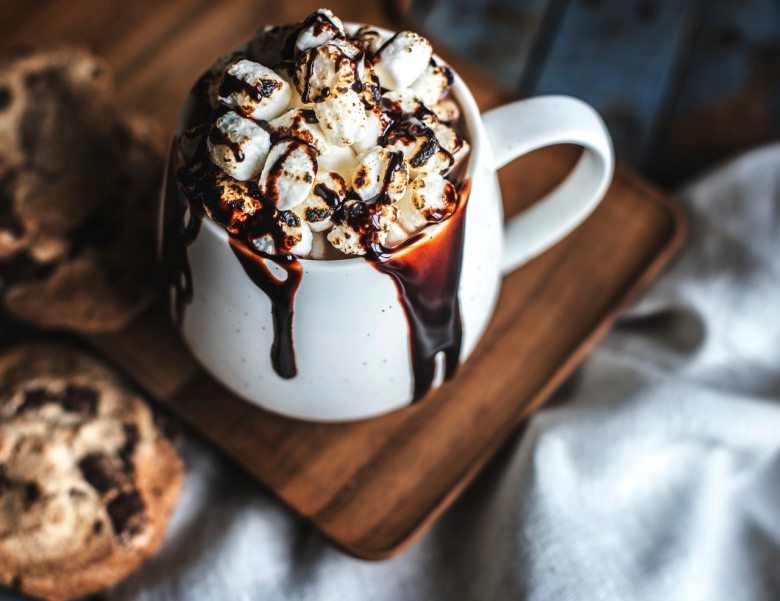 Both diets have very specific suggestions, some of which overlap and some of which contradict one another. If they are both based on any sort of science at all, I couldn’t find it. So, for now, I’m going to look only at the foods both diets agree on, one side testing for trich-applicability and the other side testing for effectiveness against Malassezia.

It seems like the two biggest areas which I consume daily are the caffeine and sugar categories. I’m a HUGE coffee, tea and chocolate fan. The other day, I drank some Hershey’s chocolate syrup from the bottle. That happened. It was great. However, one of the main components in both diets is to cut all caffeine (bye coffee & tea) and processed sugar (bye chocolate). Maybe that wouldn’t be a huge problem for others, but it is for me. I’ve had daily coffee and chocolate (and usually tea) for about a decade. 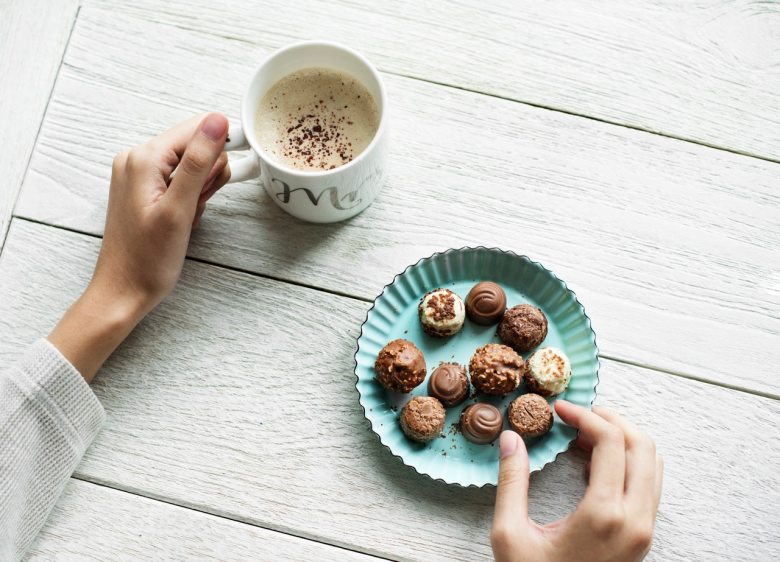 To really test this out, I’ve decided to try cutting out processed sugars and caffeine from my diet. I’ve been doing this for a few days and so far I’ve switched to decaf tea and coffee and found sweet alternatives to processed sugar such as: unsweetened soy milk, honey, unsweetened strawberry jam, maple syrup, dried pineapple and dried mango.

I recognize that I’m still going to consume some things on the overall “naughty list” such as: unsweetened soy milk, tofu, beans, oranges, corn and peanuts. As I said, I’m only going to focus on caffeine and processed sugar for the moment — both because I live in a place where vegetarian alternatives are hard to find and also for my sanity.

I’m trying to see if cutting caffeine and processed sugar will be effective on their own. However, I don’t want to completely demolish any hope I have for sticking with this diet, so I’m allowing 1 sweet/choco treat on the weekend (to give its effects time to wear off when I don’t have any work-induced stress). Wish me luck! 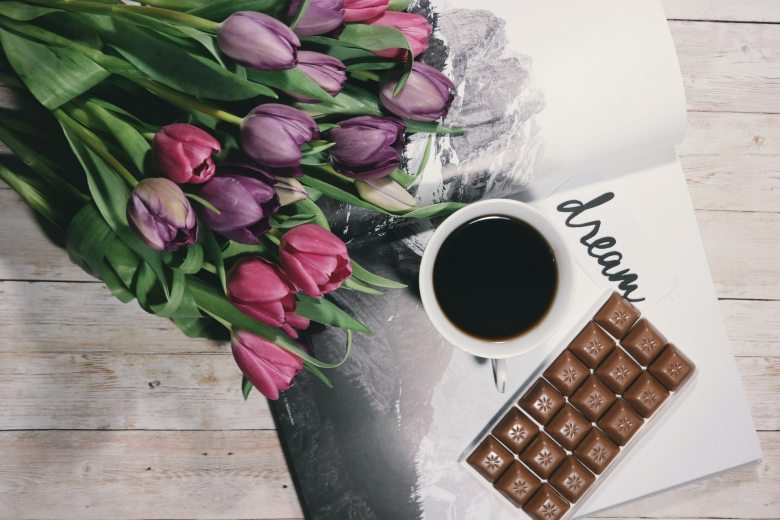 My ultimate goal is to have the urges reduce or vanish. A part of me thinks that perhaps caffeine and processed sugar are boosting anxiety or jitteriness. Perhaps cutting out my normal coffee, tea and chocolate will actually reduce anxiety and jitters, not necessarily the Malassezia. Either way, whether its linked to anxiety/jitters or Malassezia, all I care about is that the urges might go away. I hope so!

Have you been on either of these diets? Did they work? Did they not work? I’d love to hear from you about your trich-related diet experiences. I hope you found this article helpful, useful or interesting. I’ll update later on after enough time as passed. For more trich and BFRB-related goodies, head to Facebook or Twitter. Thanks so much for reading, and as always, take care of yourself. xx Rexie 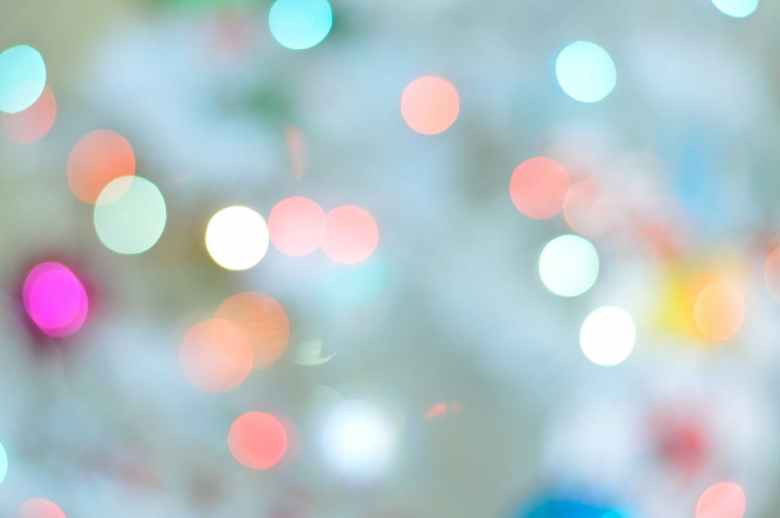 **Disclaimer: No copyright infringement intended. If you have an issue with any of the images, please let me know and I will take it down immediately. Thanks!**

The Journal of Clinical and Aesthetic Dermatology, “Seborrheic Dermatitis and Malassezia species: How Are They Related?”

Mercola, “What Must Be in Your Diet If You Have Seborrheic Dermatitis?”

Trichotillomania Support, “The John Kender Diet for Vegetarians and Vegans”