Hi friends! Looking for some celebrity inspiration? Here are seven famous people who have opened up about their hair pulling tendencies. Thanks for the trichotillomania rep!

Keep It Kind: Don’t Out People Based on the Media 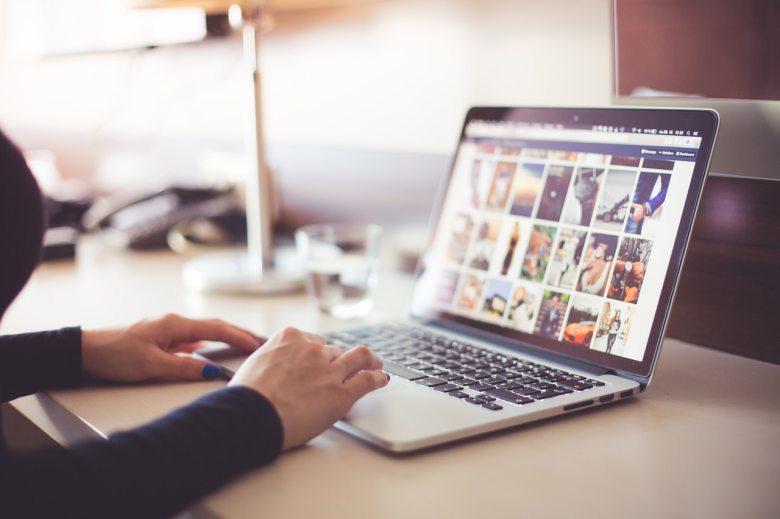 So, first, before we get into the celebrities, I’d like to just mention something which I saw often when researching this list. Many trichotillomania/BFRB blogs have listed celebrities rumored to have trichotillomania but have not actually said so themselves. I’m not going to name any names of the celebs or blogs, but please remember that famous people are people too. How terrible to look at photos of something and say, “oh they must have trichotillomania because of that bald spot or thin hair.” Think of how horrified you’d be if someone did that to you.

So, in this list, there are only celebs who have openly said that they have or had trichotillomania. I will link to evidence for each, so feel free to check them out.

Colin Farrell is an actor best known for The Lobster, In Bruges and Minority Report. He has publicly talked about his hair-pulling twice. He first noted it in the November 2004 issue of GQ, saying he used to be “a hair puller-outer” (The Seattle Times). The second time was on ‘The Tonight Show’ with Jay Leno on September 5, 2012. He spoke about his childhood saying, “I was a hair puller, I used to pull my hair out” (Huffington Post). 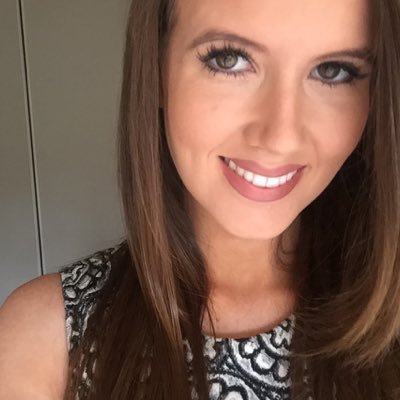 Erin Bateman is a popular TV personality from the Australian show Married At First Sight. On July 19, 2016, Erin Bateman took to Instagram, revealing that she struggles with trichotillomania. She urged her fans not to be afraid of flaws before talking about some products which have helped her (Daily Mail Australia). Then, on August 24, 2018, she opened up more about her battle with trich, speaking about her experiences with therapists and her Keen bracelet success (My Body + Soul).

Author and blogger Jenny Lawson has been open about her buffet of illnesses, of which trichotillomania is one of them. When I read her book, Furiously Happy, I was blown away by how funny she was and also that she talked openly about trichotillomania.

“sprinkled in like paprika over a mentally unbalanced deviled egg, are things like mild OCD and trichotillomania – the urge to pull one’s hair out – which is always nice to end on because whenever people hear the word ‘mania’ they automatically back off and give you more room on crowded airplanes.” – Jenny Lawson, Furiously Happy

For more about her battles with mental illnesses and her love of taxidermied animals, I really do highly recommend Furiously Happy. For more brilliant musings from her in general, I recommend her blog, The Bloggess.

Olivia Munn is a TV personality from The Newsroom and actress in X-Men Apocalypse. In the November 2014 issue of Self, she opened up about her compulsive hair-pulling. She notes that she began pulling her eyelashes when she was 26. Her trich is related to anxiety and OCD, noting that being on TV again spiked her anxiety and pulling behavior (Refinery29).

Samantha Faiers is a model with Elite Model Management as well as a TV personality from a British TV show called The Mummy Diaries! She first opened up about her ongoing struggle with trichotillomania on her YouTube channel. She’s had trichotillomania since she was eight years old when a friend told her that you can make a wish on an eyelash. At the time, she was making a wish for her father to get out of prison and come home (Hello!). Her openness about trichotillomania is really appreciated and to see more of her thoughts on the matter, check out her YouTube video dedicated to OCD and trichotillomania published on October 13, 2016.

Sara Sampaio is a Victoria’s Secret model. On July 20, 2018, she explained about her eyebrow routine on Instagram, saying “I try not to touch them, but unfortunately I suffer from trichotillomania and I pull on them! So I have lots of gaps in them, I just use a eyebrow pencil to fill out the gaps!” (Style Caster). After many trichsters sent love and support her way, she posted a much lengthier Instagram response about trichotillomania, urging kindness and understanding. 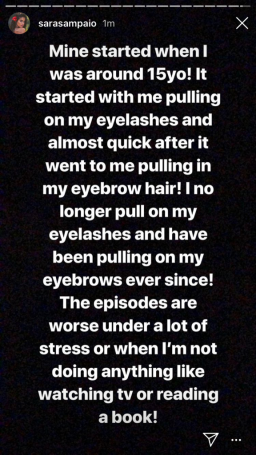 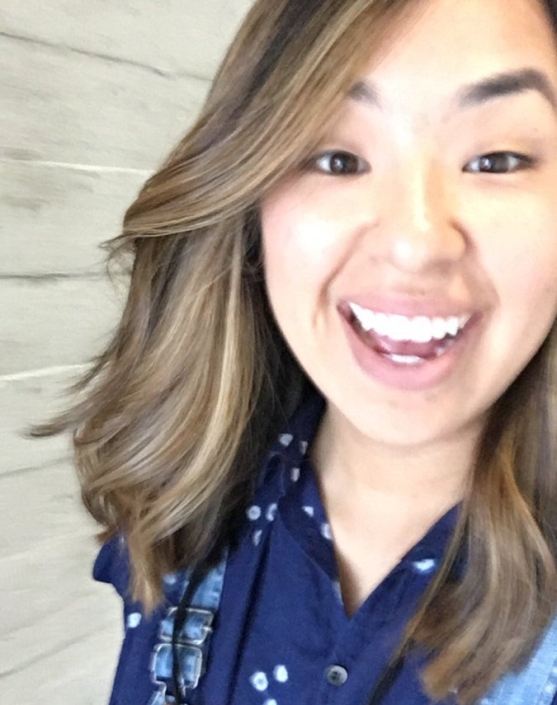 Ex-Buzzfeed video producer turned YouTuber Ashley Perez came back to Buzzfeed for an interview series on As/Is. In her episode, titled “What You Don’t Know About Ashly,” she speaks in-depth about what her struggles with trichotillomania have been like for her entire life. The video, published on August 18, 2018 made big waves, launching the term trichotillomania around social media. Ashly also spoke about her hair pulling disorder on Instagram, saying that she hopes her story helps others feel less alone.

Celebrities have platforms. No matter what type of celebrity we’re talking about – actor/actress, TV star, author, blogger, YouTuber, etc. – the fact that they are a celebrity means they have thousands if not hundreds of thousands or millions of fans. This means that any message they may send about trichotillomania and the BFRB community will reach many, many people. I hope more people, of all platform levels, will share their struggles with mental illness more openly. Hopefully, in time, the stigma attached to mental health disorders may decrease or vanish, and sufferers could speak more openly without fear of negative consequences.  Maybe more people would seek the help they need and find support they want. Raising awareness is a beautiful thing.

Do You Know a Celebrity with Trich? 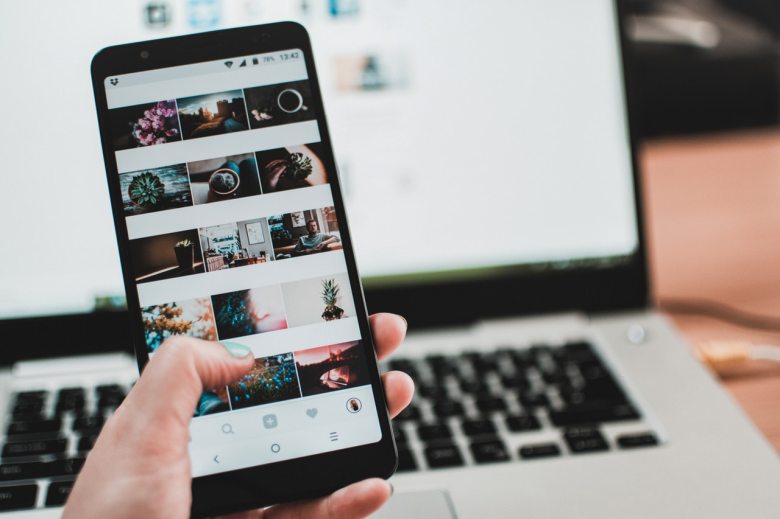 Did I miss anyone? Like I said at the beginning, there are quite a few misinformed blogs out there listing celebrities who have never actually said they have trichotillomania (not that I could find, anyways). Unless a person, any person, has openly said so, I will not assign them a mental illness based on pictures. But, if you know of a celeb who has said so, I’d LOVE to know! Feel free to leave me a comment down below. For more trich and BFRB-related goodies, you can follow me on Facebook and Twitter. Thanks so much for reading and, as always, take care. xx Rexie

**Disclaimer: No copyright infringement intended. If you have an issue with any of my videos or photos, please let me know and I will take them down immediately. Thanks!**