Skip to content
Hi friends! Is trichotillomania genetic? Today, I’m breaking down the most recent scientific studies so you can understand the science and decide for yourself.

I bet every single person who has trichotillomania, once they realize it is a disorder, wonders if they inherited it. Pondering a genetic predisposition is an interesting way to spend an afternoon, as it turns out. There’s a lot of different opinions in the scientific community about trichotillomania being genetically-linked or not. So, for all of those out there wondering if you inherited it or not, or if you passed a part of the trich code to your children, here’s what the scientific literature says.

According to the U.S. Department of Health & Human Service’s National Institute of Health (NIH) and the Genetic and Rare Disease (GARD) Information Center’s trichotillomania page, trich is classified by their information database, called the Human Phenotype Ontology (HPO), as having both autosomal dominant inheritance and multifactorial inheritance. 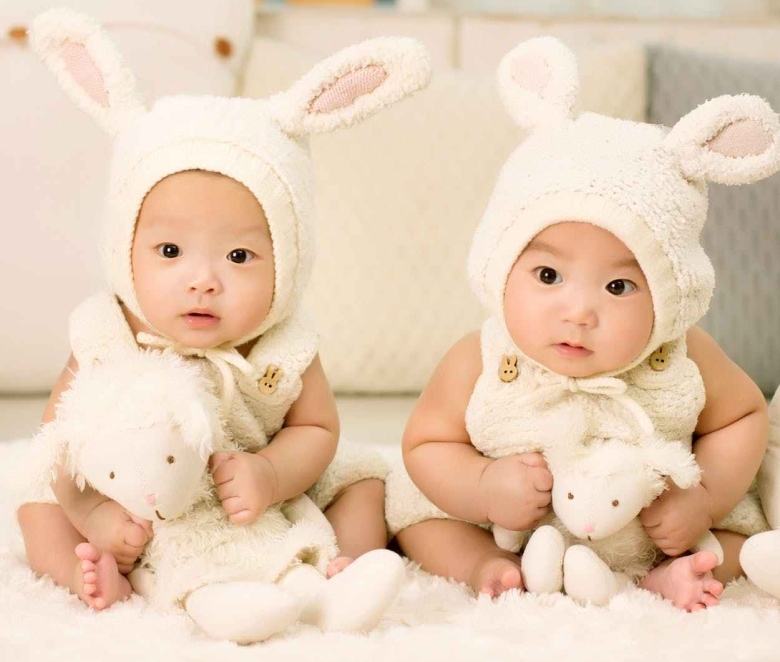 To date, there have been two separate studies comparing the presence of trich between monozygotic/identical (sharing 100% of genes) and dizygotic/fraternal (sharing 50% of genes) twins. These are important studies for testing hereditary rates for trich.

Both studies found a significant difference in trich occurrence between the two twin types, based on the DSM-IV criteria for trich.

Various studies have explored the presence of trich in first degree relatives (parents, siblings and children). Here are their findings:

Obviously, there is one huge factor which isn’t really explored here, which is whether it may be a learned behavior from those around the trichster. Unfortunately, that is so incredibly hard to scientifically test. The ideal situation would be a twin study of twins separated early on who grew up in completely different circumstances. But, that doesn’t exist. Just keep in mind that the environment may also play a role as well as genetics.

While this is by no means an exhaustive list, I do think that the findings are pretty conclusive. It appears that trich does have mild to intermediate associations with hereditary inheritance, as shown by twin and first-degree relative occurrences. For more on the subject, I recommend this review article published by the Indian Academy of Sciences.

In My Own Life

Personally, my father falls along the OCD spectrum while my mother has skin-picking/excoriation disorder and my sister is a massive hair twirler. It makes sense in my own familial occurrences that genetic inheritance has played some role.

I hope that this exploration of the available scientific studies has helped to inform you in some way. I’d love to hear your own thoughts on the matter so feel free to leave a comment if you want. I’d love to hear from you.

If you liked this and want more trich and BFRB goodies, consider following me on Facebook and Twitter as well. As always, thanks so much for reading and take care. xx Rexie

Annals of Clinical Psychiatry, “The Demography, Phenomenology, and Family History of 22 Persons with Compulsive Hair Pulling”

Indian Academy of Sciences, “The Genetic Factors Influencing the Development of Trichotillomania”

Journal of the American Medical Association for Psychiatry, “The Structure of Genetic and Environmental Risk Factors for Dimensional Representations of DSM-5 Obsessive-Compulsive Spectrum Disorders”

Journal of Child Psychology and Psychiatry, “Rates of Obsessive Compulsive Disorder in First Degree Relatives of Patients with Trichotillomania”

**Disclaimer: No copyright infringement intended. If you have an issue with any of my photos, please let me know and I will take them down immediately. Thanks!**